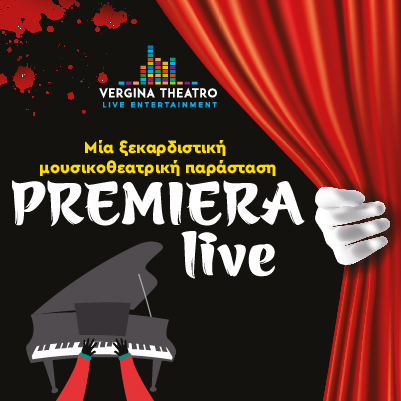 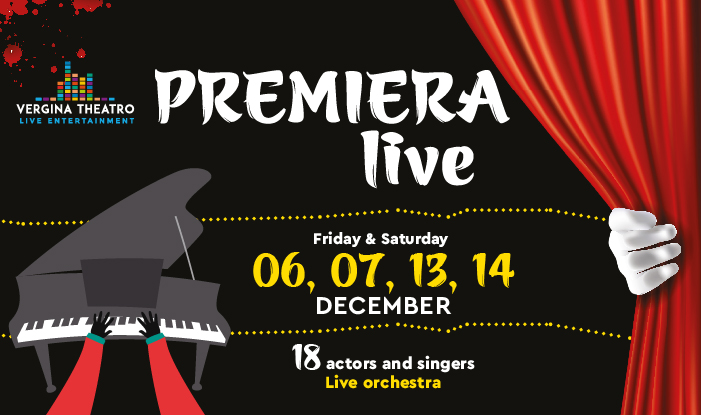 1986, Derveni Thessaloniki ... At the "Moonlight" entertainment center everyone is getting ready for the big premiere, when suddenly a general rehearsal destroys much of the store and kills all the artists on stage!

After the explosion, "Moonlight" was repaired but did not work again.Thirty years later a covenant obliges three families of heirs, all artists of different musical genres, to collaborate on a common music program in order to inherit the center.

During the rehearsals, one euthanasia succeeds the other, jeopardizing their impending premiera! But everyone is unaware that a much more serious threat looms, as some old acquaintances are preparing to make their appearance ...

Check the weather in thessaloniki